Champion Brillen AG was founded by Rudolf Baumann in 1979. Upon the launch of its first model, Champion Brillen revolutionized the shooting glass maket to become a market leader. The philosophy was simple yet ingenious: Rudolf Baumann talked to shooting club members and elite shooters to find out the demands of the perfect glasses. He eliminated the shortcomings of existing shooting glasses and concentrated on building the glasses that embody the perfect mix of meeting and exceeding demands at the highest quality standards . Consistent focus on product development in collaboration with elite shooters established Champion Brillen AG as the leading shooting glasses manufacturer. Champion shooting glasses are Swiss-made and therefore meet the highest Swiss quality standards. Champion’s current CEO Manfred Rüefli not only runs the company but has been in charge of product development for several years. Development and manufacturing of all Champion products are located in Switzerland.

Champion’s high tech products are the work of a team of highly qualified employees, which have been praised by the press as “precision engineering at its best”. They are made at the home of the Swiss watch. Champion glasses carry over the Swiss tradition of precision and rightfully have been called “Champion-shooting glasses built like a Swiss watch “.

Champion Brillen AG is the supplier of the Swiss National Team. 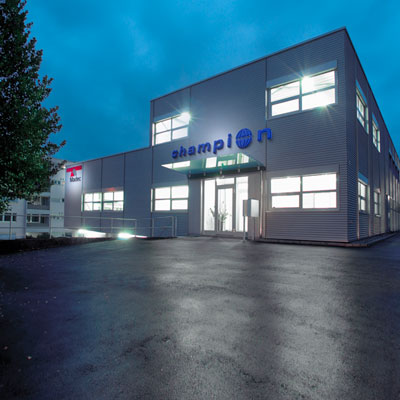